Today we are releasing version 1.2 of Merc Tactics, which brings a lot of new features: 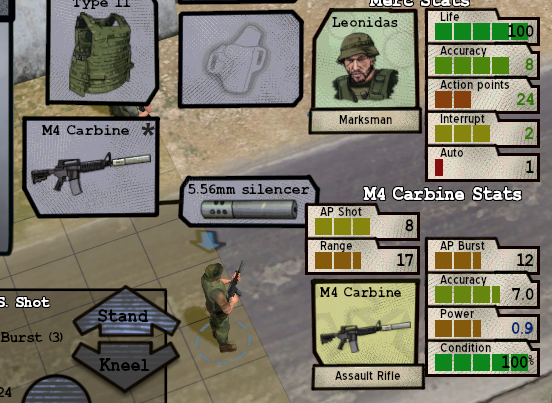 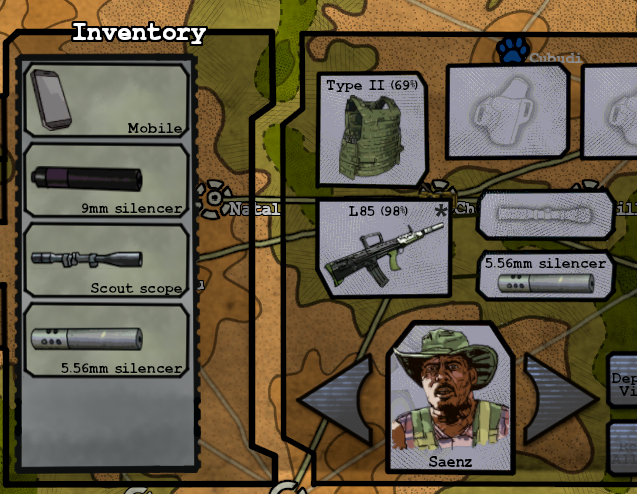 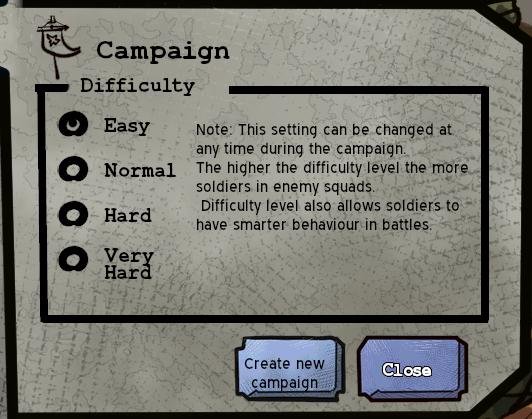 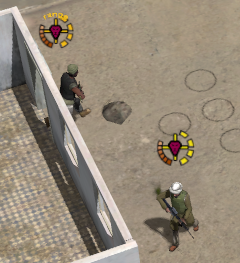 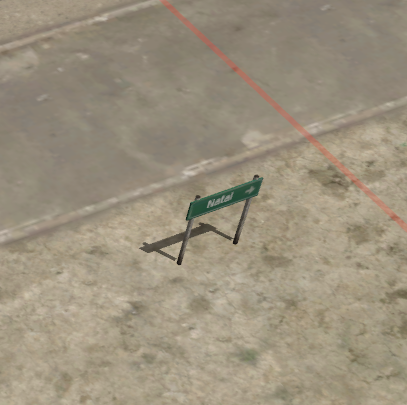 Game saves from previous versions are no longer compatible.